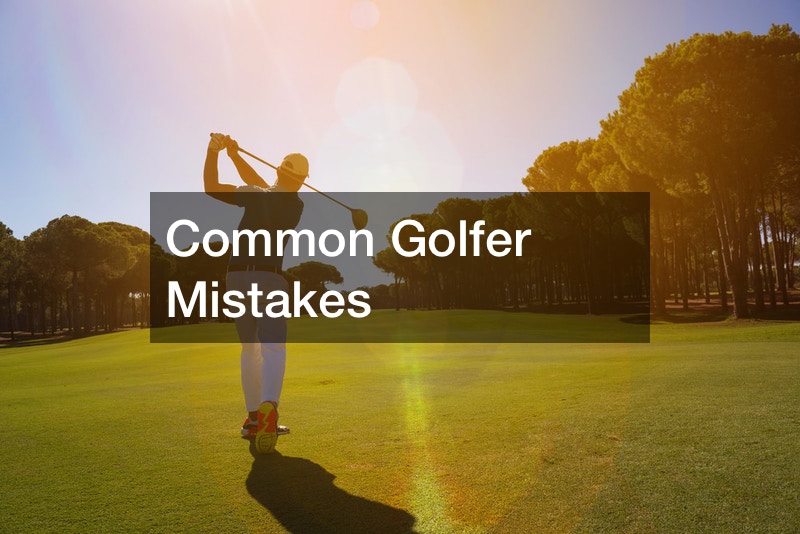 Golf is one of the most complexly challenging sports, and there are an almost infinite number of ways you can screw up on the course. But we amateurs often do ourselves no favors by making fundamental errors that we could avoid with more careful deliberation.

1. Keep it as close to terra firma as possible when playing shots around the green.
2. If the average amateur were to take one more club on every iron shot they faced, they’d knock shots off their score.

Yes, occasionally they’d fire a bullet through the back but, far more often than not, they’d end up closer to the flag.
3. Players who struggle with their long game often carry an array of weapons they have no intention of using. Why have a driver in your bag if you simply can’t, and won’t, hit it? Why the gaggle of fairway woods when the longest thing you’re confident of pulling out is the 4-hybrid.
4. You know that hitting a good ball is all about timing. You know that if you swing too fast, you’ll lose your rhythm and the result won’t be pretty. But, with a driver in your hand and a par-5 stretching ahead, the inevitable thought pops into your mind: “This one is going to be a monster!”

If you are a golfer, watch out for these four mistakes.